Jennifer received her Ph.D. from Tulane University and has been known to slowly amble for a cause. She had a joint appointment in the laboratory ofDr. Ashley Seifert. Dr. Simkin started an independent Assistant Professor faculty position at Louisianna State University Health Sciences Center in Oct. 2018

Taylor Otto graduated in 2017 from the University of Kentucky with a major in Human Health Sciences. After working in the lab as an undergraduate researcher for a number of years, and hearing Dr. Gensel's well-timed jokes, Taylor joined the lab full-time as a technician after graduating. Taylor began medical school in 2018.

Bei received her graduate degree from the University of Kentucky and has been recognized for her super powers. She began an independent research program as a tenure-track Assistant Professor in Feb. 2018 at Shaanxi University of Chinese Medicine. 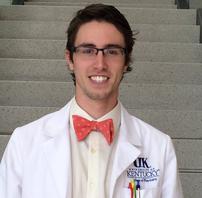 Brent completed his Bachelors of Science from the University of Minnesota – Duluth in Cell and Molecular Biology in 2013. While at UMD, he worked in a research laboratory studying the Blood-Brain Barrier. He moved with this lab to the Sanders-Brown Center on Aging and then entered the Doctor of Pharmacy program at the University of Kentucky in 2014. 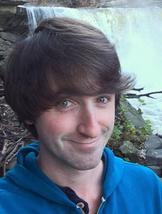 Tim grew up outside of Denver, Colorado and completed his undergraduate degree from the University of Colorado at Boulder in Molecular/Cellular Biology and Integrative Physiology. He then entered the Integrated Biomedical Sciences PhD program at the University of Kentucky in 2014. When not in lab, Tim can usually be found wandering around remote forests or caring for his oddly large assortment of plants. 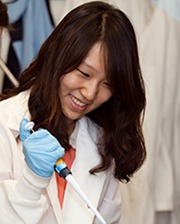 After working in the lab in 2013-2014, Rachel continued pursuing her biology degree through the honors program at the University of Kentucky and it a member in the physiology scholars program. After graduating in 2016 she worked in a research lab and started Graduate School at Emory University in Neuroscience in 2018. 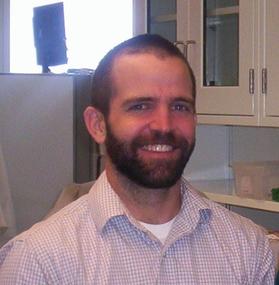 Will is a self-proclaimed superhero.

(this claim has not been substantiated)

Dr. Gensel grew up in foothills of western Maine then attended the University of Pennsylvania as an undergraduate majoring in Biological Basis of Behavior. During his time at Penn he joined the laboratory of Dr. Tracy McIntosh where he studied the functional consequences of rodent traumatic brain injury. After finishing his degree in 2000, he joined the prestigious laboratory of Drs. Michael Beattie and Jacqueline Bresnahan to study the functional consequence of spinal cord injury and pursue his Ph.D. in Neuroscience at The Ohio State University (OSU) in Columbus, OH. After completing his dissertation in 2006, he became a postdoctoral fellow under the mentorship of Dr. Phillip Popovich at OSU. John joined the faculty of the University of Kentucky in 2012. In addition to his professional activities, John loves spending time with wife and kids, plays ultimate frisbee whenever possible, and rarely wears hats. 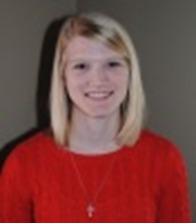 After completing her master's thesis focusing on a transgenic mouse model to study inflammation in spinal cord injury at the end of 2017, Katelyn joined the NERO lab in Jan. 2018

Caitlin received her undergraduate degree from the University of Kentucky and is do research in the NERO lab for her master's thesis for the Masters in Science Medical Science Program. 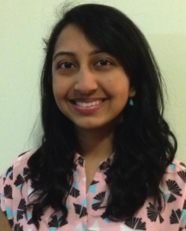 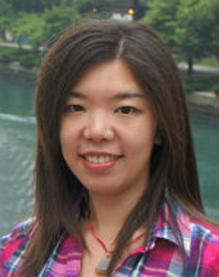 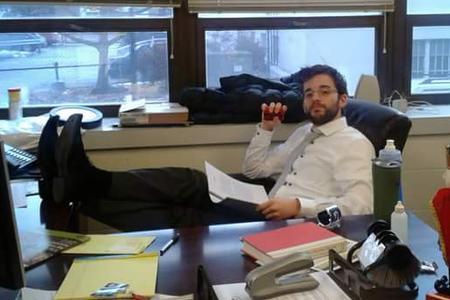 Michael received his undergraduate degree from Centre College and is able to leap small buildings in a single bound. 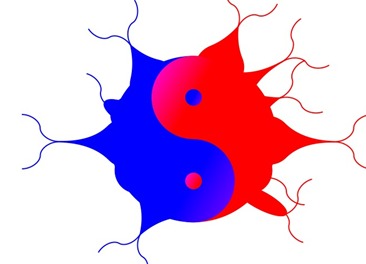 Neha started a student in the Math, Science, Technology program at Paul Laurence Dunbar High School and is naturally talented. She began her undergraduate education at Emory University in 2016 and works as a student technician in the lab when available.

Kirsten is majoring in Human Health Sciences and has horrible, but really, REALLY good jokes. Don't get it? See.

Peter completed a Bachelor's of Science in Biology and a Master's of Public Health from the University of Kentucky. While completing these degrees, Mr. Rock spent several years working as a laboratory research technician focusing on traumatic brain and spinal cord injury research at both, the Sanders-Brown Center on Aging and the UK Spinal Cord & Brain Injury Research Center under doctors Stephen Scheff and John Gensel, respectively. Following a position as program analyst for the Louisville-Metro Public Health and Wellness Center for Health Equity, as of 2015, Mr. Rock is currently the epidemiologist for the Kentucky Department for Public Health Heart Disease and Stroke Prevention Program. 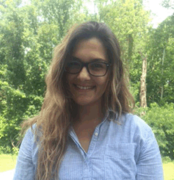